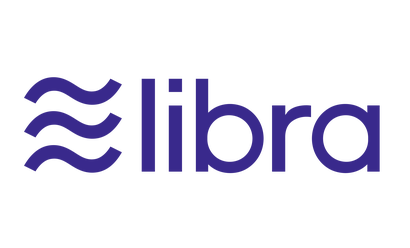 On 18th June 2019, the social media giant, Facebook, released a white paper that explain about their on-going project that is called “Libra”. Libra is Facebook’s digital currency that is projected to be available in 2020. Libra said that its mission is to provide a simple global currency to everyone globally, anywhere, anyone, and anytime. Libra label itself as a reliable digital currency and infrastructure that would secure the financial assets on our daily mobile devices. Could you imagine how cost-effective it would be if sending money is as easy as sending messages or pictures? This is the questions that drives Facebook to release Libra as “The Internet of Money”.

It is also said that Libra will be facilitated by an association called “Libra Association Council”, an independent organization, not-for-profit that is located in Geneva, Switzerland. Up till this day, Libra has already recruited 28 companies and targeting to have 100 companies by 2020. The 28 companies that is in this association engages various companies from various industries that includes :

Libra also give benefits to the users which allows the user to do international transactions. Libra also commit to provide low rate of international transaction with Libra. Libra allows people to convert their currency to the other currency costing low administration rate using Libra. When we convert our currency to Libra, we can use Libra currency for various transactions. We will also be able to convert this Libra currency back to our currency when we’re not using Libra anymore. Before the transactions, Libra will show the rate of the currencies, so that we know how much of Libra will we get and how much does it cost from our currencies.

This Libra decision brought by Facebook also bring various responses from various people. Facebook hasn’t got clean from the privacy case from the users of Facebook, and now Facebook is releasing wallet for their users. The questions that we should ask is, “Is Libra safe to use?”, “Is it okay to trust Libra to access our financial datas?”, and so on. The President of United States, Donald Trump, had given his responses about libra.

Trump says that the Libra released by Facebook will have little standing or dependability. Trump says that Libra, Bitcoin, and the other cryptocurrency is not real money. If Facebook want to become a bank, they must be also regulated by the regulations. Trump also stated that this cryptocurrency could be misused for various illegal activity such lick drugs transactions, money laundering, and else. Trump stated that there is only one currency that is trustable, stable, and dominant which is The United States Dollar (USD). Trump explained this on his Twitter in 12 July 2019.

Trump doesn’t receive many positive responses from the users of Twitter. But in a CNBC Television interview with Mark Cuban, he stated that he is in one frame with Donald Trump about Libra. Mark cuban explained that what Facebook is trying to do in their project might be a really big mistake because that it will impact not only The United States but globally. Mark Cuban explained that it will impact the countries in Africa, when those country couldn’t control their currency because of Libra, that is when the problem happen.

However, Libra is not yet released. Libra must go through few process and meetings with various stakeholders before it is released to the market. If Libra truly will be released by Facebook, then Libra will take a very big role in the value of currency globally. Many stated that Facebook took too much step with this Libra. Facebook hasn’t come clean from the privacy issue with the Facebook Users, and Facebook is trying to access people’s wallet now. If in 2020 Libra is officially released, will you register yourself and use Libra as currency? 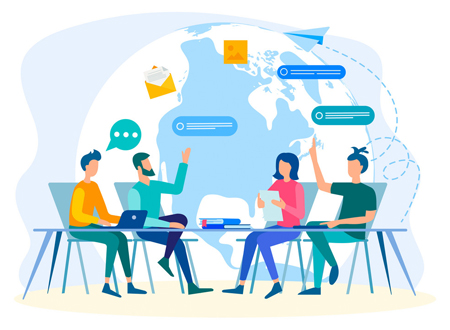